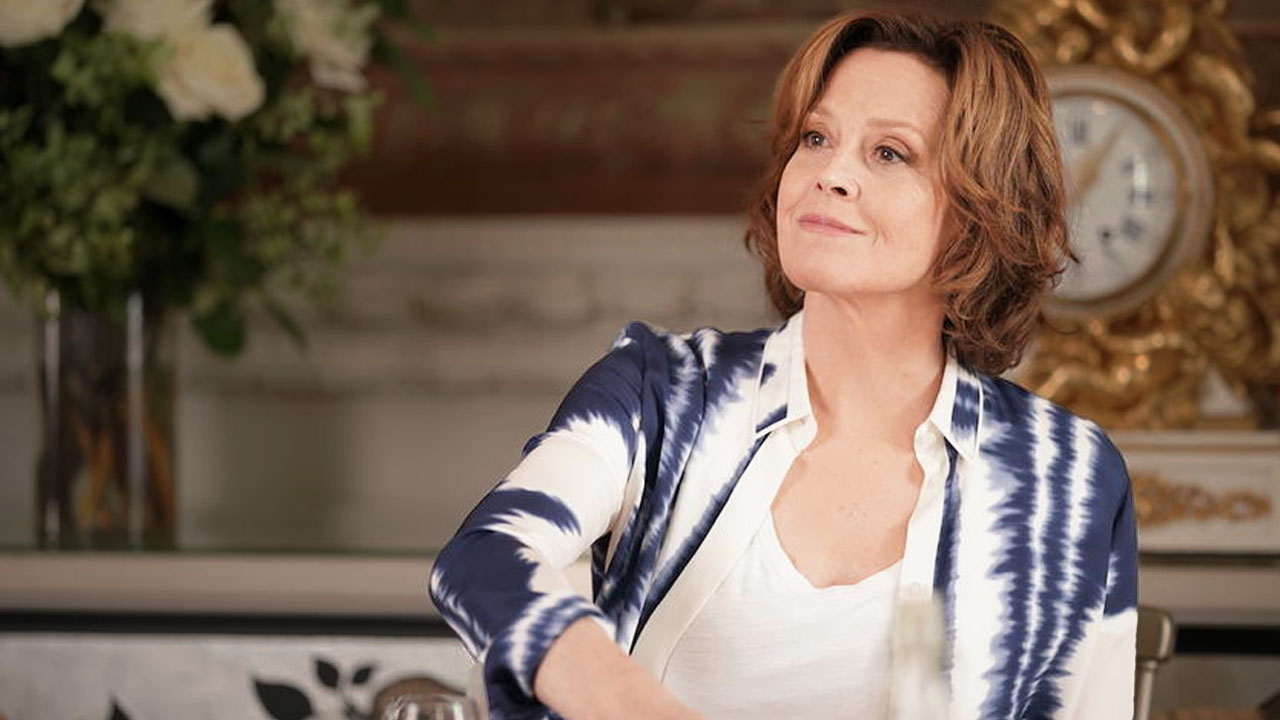 It’s always a pleasant surprise to learn that an English-speaking celebrity speaks French.

Finding out that any English speaker has learned a foreign language makes me proud in fact.

When it’s someone with so much influence and reach, however, it’s that extra bit special. Because of the impact it can have on us as learners.

So when I found out that Sigourney Weaver, star of the Alien movie saga, spoke la langue de Molière AND it was in an episode of one of my favourite TV shows, bien sûr I was going to break down her French.

Alors, how good is it? And what can she teach us?

Keep reading to find out or watch my video below!

Self-assured and entitled (despite French mistakes)

We can always keep improving as French learners, but that doesn’t mean we can’t be confident while we’re still working on that “finished article”.

Sigourney embodies this from the very first scene when she orders tout from the airport patissier.

Whereas a lot of French learners would be thinking about each word that comes out of their mouth before it does, she owns the room immediately, despite making the mistake of tous les couleurs when it should be toutes les couleurs because la couleur is feminine.

Now, she may well have been acting more self-assured than she is in real life.

But what we can take from that is that we too can pretend to be confident without being paid to do it.

Have you head the term fake it til you make it?

Well, I like to apply that to learning French, in that we don’t always feel confident, but we need to push ourselves to step outside our comfort zone in order to get the first good result that will then trigger progress and more confidence.

It actually kickstarts the real confidence that comes from having positive experiences.

So, I recommend stepping out of your own skin, even for 10 seconds, and pretend to be someone confident, mistakes and all.

You’ll see how little those mistakes matter when you live it yourself.

She speaks real French, instead of translating

When she’s in her initial hotel room, she says to the man showing her around that she wants une chambre qui donne sur la place de la Concorde.

I love being able to speak another language.

And thanks to English and French’s shared roots, we can often translate from English directly and make a perfect French sentence.

However, it’s an even better feeling when I can use a French-exclusive phrase or bit of grammar.

It makes me feel like I’m on another level.

Sigourney Weaver does it here when she asks for a bedroom qui donne sur instead of something more logical like qui a une vue de (which by the way would be understood).

Her pronunciation is very good but not perfect

BEAUCOUP de French learners are self-conscious about their pronunciation of the French r.

With good reason too: it’s perhaps the most distinctive French sound and saying it incorrectly lets a native know immediately that they’re speaking with a foreigner.

This isn’t a bad thing. I believe we should embrace our identities and not apologise for them or our French, ever, but nonetheless, it can make us feel like eyes are on us when we reveal ourselves.

Signourney Weaver’s French r is on a par with my own.

Saying the French r at the start of a word is particularly hard. In rentrer she shows this, by making it at the front of her mouth, like in English (try an English r now and analyse your mouth’s shape and where the sound comes from).

However, she finds the second r much easier as it comes after a t and nails it!

I think her French is wonderful and her use of the language, even if it’s scripted, is lovely, varied, confident, and natural. She loses points because of some pronunciation and grammar hiccups here and there, and because no one gets more than 19 in French tests at school in France.

Remember you can watch my YouTube where I go into around 10 different clips of Sigourney Weaver’s French during the 60-minute episode of Netflix’s Call My Agent Season 4 Episode 5.

What gives you confidence in French?

I want to know what makes you feel good about your French? Big or small. What was the last thing that you realised was true?

Let me know in the comments below. I’d love to know. 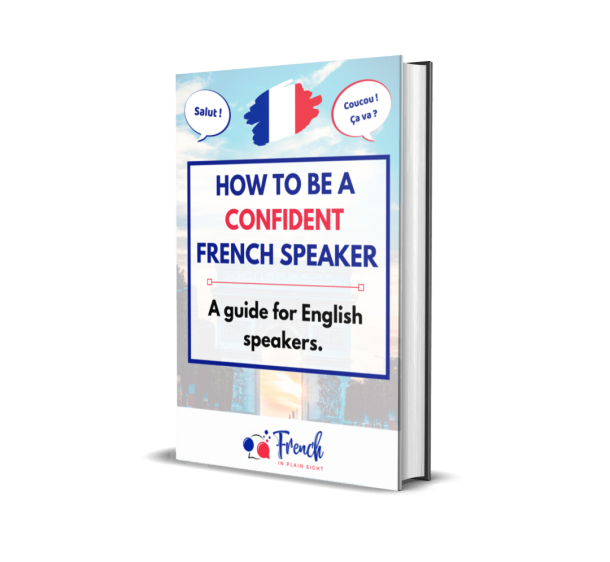 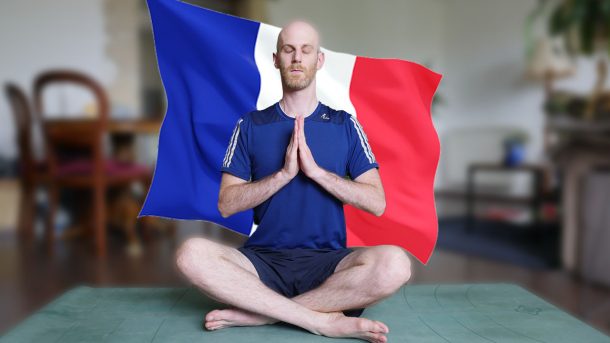